Giving thanks at the very end

Gratitude could be a powerful ally for patient care, says Mathieu Bernard. He and other researchers at CHUV are studying the effects of feeling gratitude at the end of a life.

“The healthiest of all attitudes is the attitude of gratitude,” said Zig Ziglar, an American personal development guru. During the “time we have left”, which characterises palliative care, when both patients and caregivers are forced to grapple with death and the grieving process ahead, gratitude could even enhance well-being and quality of life, reports a study led at Lausanne University Hospital (CHUV).

As such, when one’s world falls apart following the announcement of an incurable disease, gratitude could help not so much to look on the “bright side of life”, but to “see life from the bright side”. And that is a trigger for “post-traumatic growth” (see our interview with Mathieu Bernard).

“‘Thank you' is the phrase that symbolises gratitude, but it’s a bit overused. We usually say it as a reflex to be polite, but not necessarily to express gratitude in a mindful way,” says Mathieu Bernard, who holds a PhD in psychology and heads research at the Palliative Care and Support Service at CHUV. Scientifically, an emotion must meet two criteria to be defined as gratitude:

“The individual must feel a positive experience or state of blessing and be or become aware that the experience of blessing is caused by something outside themselves. The ability to appreciate something is what the concept of gratitude is all about.”

Furthermore, a distinction should be made between gratitude as an emotion, which can be short-lived and is usually set off by a specific event (see inset opposite), and gratitude as a personality trait, also referred to as a “grateful orientation”, a quality in which the individual is more inclined than others to feel gratitude and to express it in their daily lives.

Gratitude is often associated with positive psychology, defined by the Review of General Psychology as “the study of the conditions and processes that contribute to the flourishing or optimal functioning of people”, and which has gained immense popularity in the past decade or two. But gratitude has also been the subject of myriad scientific articles, especially in English-speaking countries (see inset opposite) where the “science of happiness” sells. However, not many researchers have focused on its role in palliative care.

"We more often consider the ideas of quantity and quality of life as diametrically opposed."

Read our interview with Mathieu Bernard

The key is in your hands

“What sets palliative care apart is that we can diagnose problems and treat them at a holistic or multi-dimensional level,” Mathieu Bernard says. “We don’t just stop with the physical symptoms or treatment of the disease. We also have to look at the psychological, social, family, existential and spiritual spheres.”

At that stage, when the goal of patient care is no longer to cure but to relieve and support, questions about the meaning of life often arise. This is shown in the following reflections of an anonymous patient, featured in an exhibition presented in 2016 at the UNIL-CHUV Musée de la Main:

There are no clear answers to that existential question. “With Professor Gian Domenico Borasio, chief of the Palliative Care and Support Service at CHUV, Dr Florian Strasser (St. Gallen) and Dr Claudia Gamondi (Bellinzona), we asked what brings meaning to life when people are at the end of their own,” Mathieu Bernard explains. The Swiss study, conducted between 2012 and 2015 as part of the National Research Programme 67 (NRP 67) on the end of life, delivered a very clear initial step towards an answer. For 80% of palliative care patients, across all language regions, the core of human existence, and what gives life meaning, is loved ones.

It all comes down to gratitude

To build on those findings, Mathieu Bernard, along with Betty Althaus, Anne-Sophie Hayek and Giliane Braunschweig, chose to focus his research on gratitude. Backed by vital support from clinical staff, the CHUV researchers led an exploratory study between 2014 and 2017 of 64 people from the Palliative Care and Support Service and Internal Medicine Service.

The first conclusion drawn from that study, partly financed by the Leenaards Foundation, is that 61% of the emotion of gratitude felt by patients was related to the quality of relationships they had with their loved ones and with healthcare providers. The other key finding is that gratitude can actually help to protect patients at the end of their life. The feeling of gratitude was identified as having a significant and positive correlation with quality of life – a key indicator used to evaluate palliative care (see our interview with Mathieu Bernard) – and was negatively associated with psychological distress, and more specifically depressive symptoms. In other words, the more gratitude people feel, the less power psychological distress has over them, and the more positively patients experience quality of life.

While psychological treatment “most of the time focuses on what’s wrong”, as Mathieu Bernard points out, these results, which were acknowledged by the prestigious Journal of Palliative Medicine, seemingly support the case for positive psychology.

“Gratitude could offer a promising way forward. But research first has to determine whether it can be “cultivated” and used as an ally in patient care, by combining it with the more traditional psychopathological approach of identifying and treating anxiety and depression using drugs or psychotherapy,” the expert says. “Some research has shown substantial gains when the two approaches are combined.”

Elisabeth Pécora, a nurse at Hôpital du Valais, experienced the letter of gratitude with one of her patients.

As simple as a letter

A test project recently initiated at the Palliative Care and Support Service at CHUV, in collaboration with HFR Fribourg - Cantonal Hospital and the Rive-Neuve Foundation, aims to introduce a psychological intervention based on gratitude and to measure the impact on patients and their loved ones. The project is the first phase in a new study financed by the Swiss Academy of Medical Sciences.

“This method is also useful as it can be applied more easily than a traditional psychotherapeutic approach, within a clinical context that needs to be adjusted constantly to accommodate patients’ fragile state,” Mathieu Bernard says.

Researchers assume that this intervention offers a way of improving not only individual well-being but also the quality of their relationships. “Until now, the indicators used to measure the impact of gratitude interventions were mainly personal indicators,” the researcher says. “But gratitude is an emotion that is by its very nature directed towards others. So we thought it was necessary to use interpersonal indicators as well. And that helps us measure the impact on the quality of the relationship, as that is a major factor in the context of end of life.”

If the results from this first phase of the study are conclusive, a comparative study will also be needed between patients who benefit from a gratitude intervention and those who receive care without an intervention.

In the ninth volume of his Journal, entitled Gratitude, French author Charles Juliet wrote how time takes everything away, but by giving form to what “I don’t want to lose” he can better understand himself and find meaning in what he receives. And after the harvest is reaped, it is about offering words to the other person who is trying to find himself. Perhaps a sidestep to guide the mission of gratitude at the end of life. 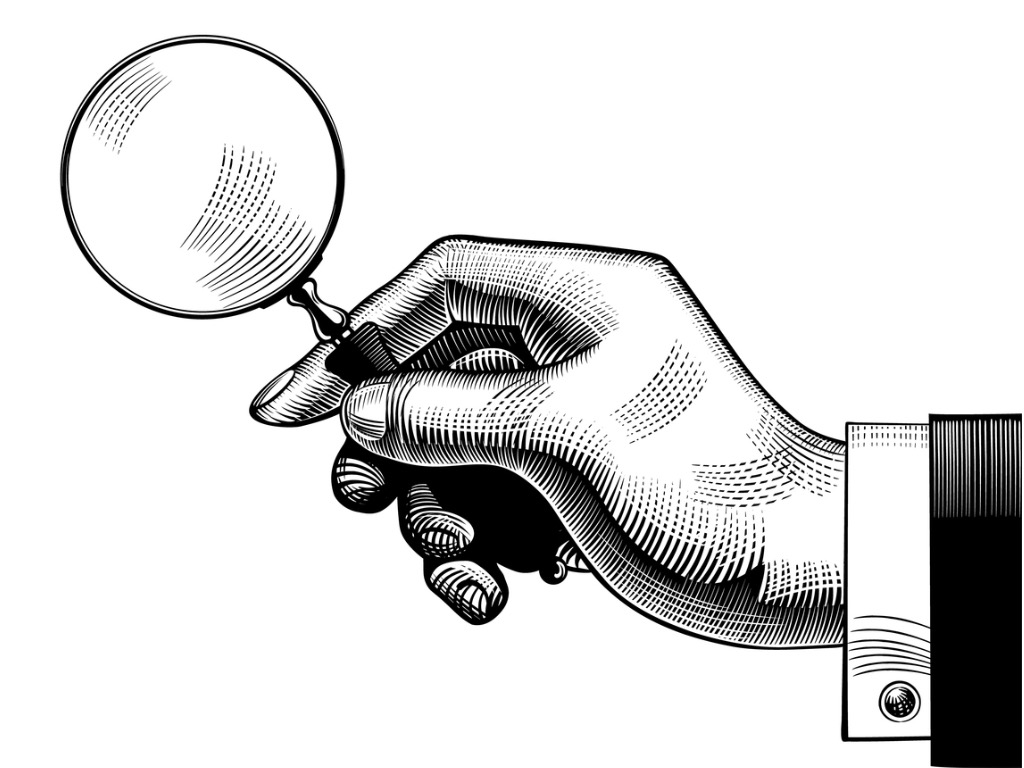 Closer look at the benefits

Many effects of gratitude have been studied in scientific literature, but relatively few have been measured in a clinical setting.

In patients with asymptomatic heart failure, recognising thanks could be associated with a lower risk of inflammation, notes Paul Mills, from the University of California, San Diego, based on his study involving 186 individuals.

Some daily gratitude interventions could reduce the risk of depression. That was the conclusion drawn by Fabian Gander, René Proyer, Willibald Ruch and Tobias Wyss from the University of Zurich.

Gratitude the emotion is most often felt after receiving a gift, but subconscious mechanisms influence the feeling of gratitude:

Acknowledging that what is received is a gift

Is the person aware that it is a gift?

What value is given to the gift?

Cost for the giver

What is the value of this gift for the giver?

Intention for the giver

Is it a completely altruistic act, or is there some form of interest or an expectation of something in return?

Level of expectation towards others

Do we consider this gift as something due or normal?