Should fattening and sweetened foods be taxed to discourage consumers? Several countries have tried it. Their experience says a lot.

In Switzerland, 41% of the population is overweight, and one-tenth is obese. Elsewhere, the situation is worse. Nearly 70% of the population in the United States is overweight, and one-third is obese. In response to this epidemic, which can lead to diabetes, heart disease and even the reappearance of forgotten diseases such as gout, a number of countries have decided to tax sugary and fattening foods. But how effective are these measures? A 10% tax on soft drinks would lead to a 7% reduction in soft-drink calorie consumption, as calculated by a study published in Archives of Internal Medicine. The study also found that an 18% tax on unhealthy foods would result in weight loss of only 2 kg per year in overweight people aged 18 to 30.

“The tax has to be high enough if we want to change consumer beha­viour,” says Oliver Mytton, researcher at the Centre for Diet and Activity Research at the University of Cambridge (UK), who analysed 30 international studies conducted on this type of tax. “Otherwise, people wouldn’t even notice it, or it would be absorbed by retailers.” He says it would have to be at least 20% for it to really have an impact on consumers. Mytton recommends taxing sweetened drinks as a priority. “They aren’t necessary for our diet,” he says. “They contain only ‘empty’ calories and provide low satiety. It’s perfectly justified to pick them out as a target.”

A 10% tax on soft drinks would lead to a 7% reduction in soft-drink calorie consumption.

The rare examples of taxes enforced offer valuable lessons. Denmark introduced a trans-fat tax in October 2011, which it repealed in early 2013. “We noted that consumption of fat and oil had fallen 10% to 15% while the tax was in force,” says Sinne Smed, a researcher from the Department of Food and Resource Economics at the University of Copenhagen. “The preliminary findings of a new study showed a 6% decrease in the consumption of saturated fatty acids. People seem to have given up butter and margarine the most.” Just as striking is the example of the cafeteria at Brigham and Women’s Hospital in Boston (USA), which introduced a 35% hike on the price of sodas. Consumption dropped 26%.

But taxing food also brings about negative effects. “By targeting foods like oil and butter, which everyone consumes, we risk driving people towards substitutes that are equally unhealthy,” says Oliver Mytton. “Consumers tend to replace fat with salt.” The risk is that the tax may discourage high-fat but healthy foods, such as avocados and nuts. However, there are few unhealthy substitutes for sweetened drinks. “People will drink water or fruit juice instead,” he says. “Some consumers may even cut back on fruit and vegetables to buy unhealthy foods, giving up carrots to buy a bag of crisps instead,” says Sinne Smed. In 2012, 48% of Danes crossed the border into Germany and Sweden to do their shopping. 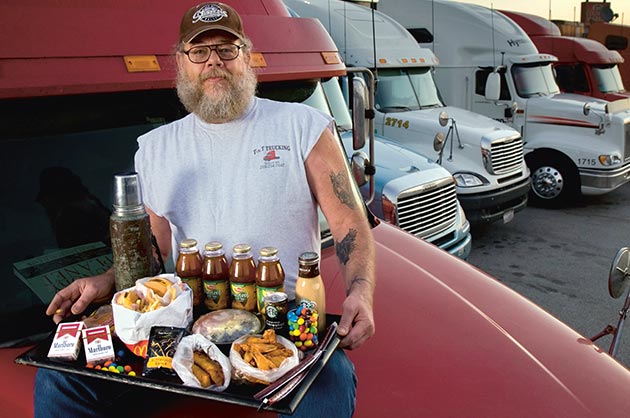 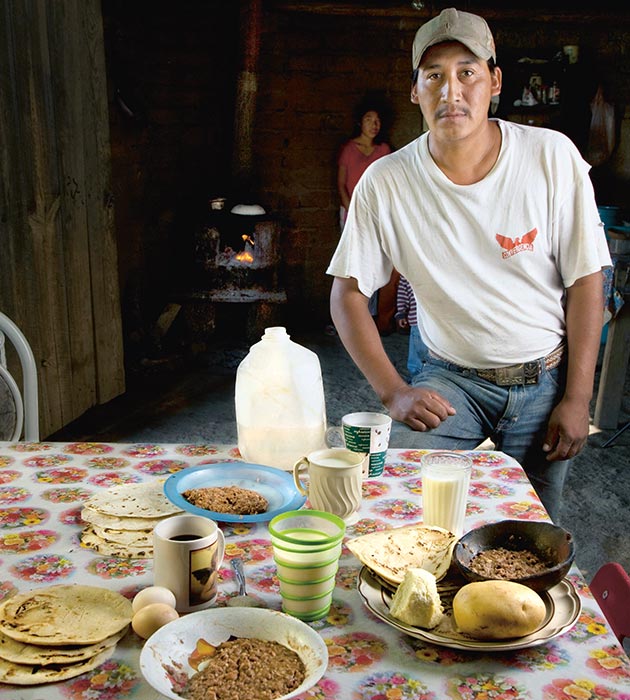 Photographer Peter Menzel took the portraits of trucker Conrad Tolby and farmer José Angel Galaviz Carrillo for the book “What I Eat: Around the World in 80 Diets”, which features women and men from 30 countries around the world along with the food they eat each day.

Fat and sugar taxes are regressive, disproportionately affecting the poor. “Low-income families tend to live in ‘food deserts’, where they can only find high-fat, pre-cooked foods,” says Roberta Friedman, director of Public Policy at the Rudd Centre for Food Policy & Obesity at Yale University (USA). Jim O’Hara, from the NGO Centre for Science in the Public Interest, and one of the first advocates of food taxes, points out that “underprivileged populations are also those that suffer the most from obesity and diabetes and would therefore be the first to benefit from improvements brought by these taxes.”

But there is another hurdle: the food industry. Taxes on unhealthy food would also have to overcome that barrier of opposition. “They succeeded in killing a tax on sweetened drinks in New York in 2010,” says Jim O’Hara. The American Beverage Association invested $9.4 million in the campaign while, on the other side, the organisations supporting the tax had to make do with between $2.5 million and $5 million.

Interview: François Pralong, head of the endocrinology, diabetology and metabolism service at CHUV.
François Pralong believes that promoting physical activity and developing food and nutrition education are essential in the fight against obesity.

In Vivo How do you treat obese patients?
François Pralong Treatment includes three areas. The first is diet. We teach patients how to identify hidden fat and sugar, better judge portions and understand the value of different nutrients. The second is psychology. We focus on the eating disorders that caused the weight gain. The third is to encourage physical activity.

IV And that’s not enough?
FP About half of the patients that come to us will end up having gastric bypass surgery. As the operation is irreversible, we have to make sure that the person is prepared, that their weight stabilises and that they are monitored for the rest of their lives.

IV What about obesity prevention?
FP We have recently created a consultation for overweight patients. It is designed to catch them in time before they develop morbid obesity, by helping them understand how eating habits and physical activity have an impact on weight gain. Some are not aware of it, or are in denial.

Sinne Smed observed a similar pheno­menon occurring in Denmark. “Before the tax on food was introduced, a majority of the population was in favour of it. Then the food industry spent months arguing that it was a burden on people’s income, causing job losses and generating extra administrative costs for farmers and small producers. As a result, public opinion also changed sides.” By April 2012, 75% of Danes were against the tax.

Although a fat tax will not solve the problem of obesity, it plays an important role. Roberta Friedman argues that the tax can raise revenue that can be used to pay for obesity prevention programmes, such as introducing more nutritious meals at schools or promoting exercise. “The money could also be used to subsidise fruit and vegetables, which would gradually reduce their prices as those on high-fat foods rise,” adds Sinne Smed. Denmark’s trans-fat tax raised $216 million. 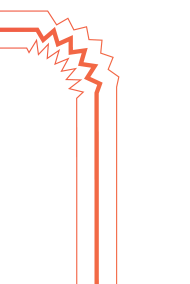 In October 2011, Denmark introduced a tax on foods that contained more than 2.3% trans-fat, which upped these products’ prices by about 10%. The measure was scrapped at the end of 2012 due to pressure from industry and unions, as was a sugar tax planned for 2013. 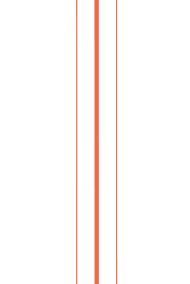 Nearly two-thirds of US states (35 in 2011) have introduced a tax on sweetened drinks, but it rarely exceeds 4%. New York banned trans-fats at its restaurants in 2006. However, a law limiting the size of soft drinks to 16 ounces (0.5 litres) was blocked at the last minute. 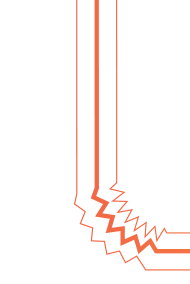 The Mexican parliament recently passed an 8% tax on foods containing more than 275 calories per 100 grams and a soda tax of one peso per litre. Mexico is the world’s leading consumer of soft drinks – 163 litres per person per year. 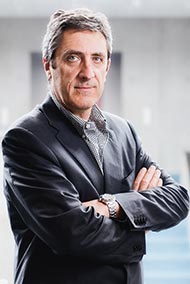 head of the endocrinology, diabetology and metabolism service at CHUV.

“We help patients understand the relationship between diet, physical activity and weight gain”