A philosophical view of medicine

Like their peers, philosophers are concerned about suffering, aging, dying, and watching others suffer, age and die.

Since the early 2000s, a growing number of philosophers have started to study medicine. In fact, they now teach their field to doctors, investigate sciences and medical practices, and contribute to medical knowledge.

With respect to teaching, ethics (traditionally a philosophical theme) is a key topic of discussion. In response to pressure from the public and the suffering of carers themselves, we have turned to philosophy to “restore meaning” to healthcare and shed light on questions that the law does not always adequately address. Philosophers are neither censors nor mentors. Instead, they help health professionals clarify issues related to the end of life, the support of vulnerable patients and impossible dilemmas involving ambition and charity or free will and justice.

Within their own field, philosophers have developed a separate discipline, “medical philosophy”, which focuses on the nature of pathology, disease classification, population health, the nature of medical explanations, the power and limits of prediction, the role of proof in medicine, the difficulties of medical deci-sions, the concept of causality in medicine, and, of course, all of the specific issues surrounding psychiatry.

Some philosophers also study research teams in an effort to contribute to medical knowledge. Indeed, advances in technology inevitably open the door to conceptual challenges. As specialists in convoluted problems where careful reasoning can resolve ambiguities and provide helpful insight, philosophers have recently taken an interest in “personalised medicine”, sometimes referred to as “precision medicine”, as well as cancer and immune system modelling. For example, the possibilities created by high-throughput DNA sequencing and big data far outstrip our traditional ways of reason-ing, forcing us to imagine new methods for using this information. It’s perfectly acceptable to call on the skills of a philosopher, as well as those of a mathematician and biologist, when taking on such a task. 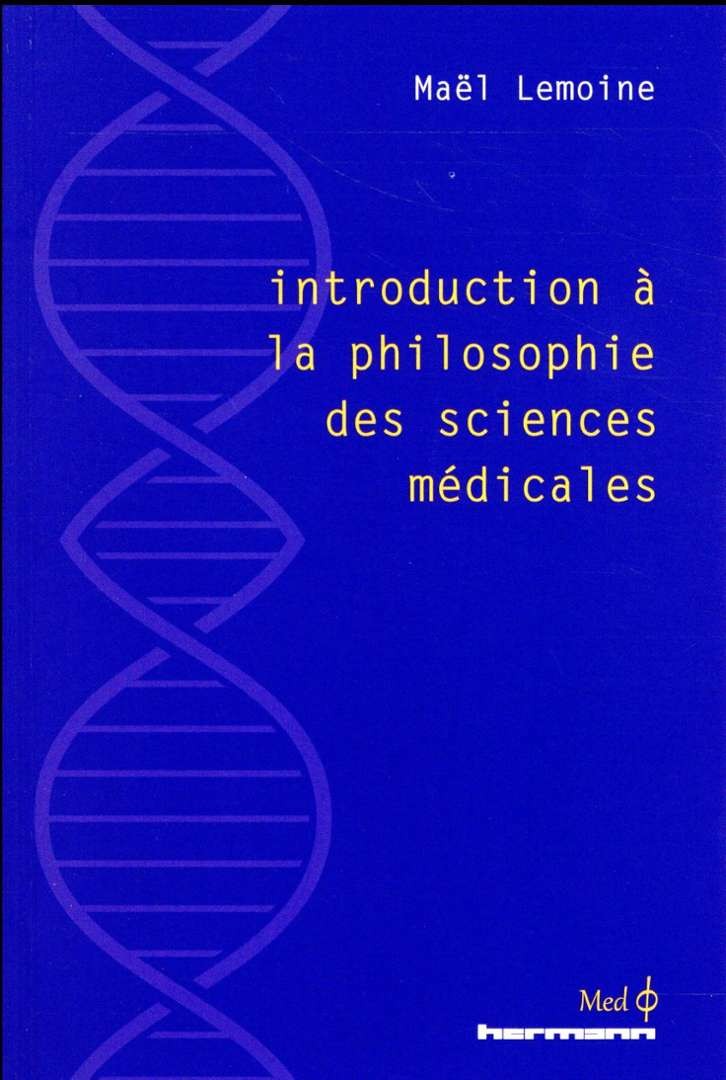 What is a disease? How can we define it scientifically? These are just a few of the questions Maël Lemoine studies. This lecturer at the University of Tours’ Faculty of Medicine and an author and co-author of several books and articles, just published "Introduction to the Philosophy of Medical Sciences" this past spring.