Biomimicry: borrowing a page from nature

Many researchers are turning to the natural world for inspiration in the medical industry. Focus on some promising “bio-inspired” projects.

Shark skin is made up of saw-toothed nanostructures that prevent molluscs, algae, and even bacteria from attaching to its surface. The American company Sharklet took inspiration from this fact to develop surface coatings that reduce the proliferation of bacteria in a hospital environment, all without using antibiotics or disinfectants. This protective film, which is already available on the market, has become one of the best real-life examples of biomimicry in the medical field today. Biomimicry or biomimetics, consists of copying nature’s solutions and adapting them to resolve human problems.

Some medical innovations in French-speaking Switzerland
have also been inspired by the natural world. For example,
at EPFL, an interdisciplinary platform has been studying this phenomenon for the past two years. It includes 33 laboratories and around 60 different bio-inspired projects covering a wide range of fields, including robotics, mechanics and bioengineering. “Even though our programme brings together researchers from many different areas, everyone shares the same sense of wonder towards the natural world,” says Platform Coordinator Darja Dubravcic. “Especially when it comes to long-term solutions, there can be no better model than the living world. After all, the processes that work in the environment are the product of a long evolutionary process.”

Slug mucus is both sticky and elastic Researchers from Harvard University have taken inspiration from this substance to invent an incredibly strong surgical glue to repair tissues. After trials on pig and rat hearts and arteries, the scientists are now getting ready for the first clinical trials on humans.

The challenge of cartilage

“Imitating nature is especially useful when we can’t come up with any other solution,” says Dominique Pioletti, director of EPFL’s Orthopaedic Biomechanics Laboratory. In collaboration with Pierre-Etienne Bourban, from the High-Performance Composite Laboratory (LPAC), Pioletti creates bio-compatible implants based on the structure of natural cartilage. “Unlike bone, cartilage isn’t vasculated, which makes the healing process even more difficult,” says Dominique Pioletti. Currently, there are only two treatments for damaged joint cartilage located at the ends of long bones: injecting in vitro cells taken from healthy cartilage tissue and creating micro-fractures in the underlying bone
to expose the damaged cartilage to blood and stem cells.

“We chose biomimicry because the two existing therapies did not provide satisfactory results.” Along with his team, the researcher set out to synthesize a porous matrix that could reproduce the mechanical properties of three areas of human cartilage, namely a soft tissue surface that could allow bones to glide against each other, a harder median area that would help cartilage to support a heavy load, and an even more rigid base network of fibres to anchor the cartilage to the bone.

“The higher the fibre density, the stronger the tissue,” says the specialist. “Initially, we used a process similar to 3D printing to superimpose the fibres while also altering their density. The idea and the challenge consisted of reproducing the mechanical variations seen in natural cartilage. Next, we added specialised cells called chondrocytes so the matrix more closely resembled the structure of natural cartilage. This also helped it be resorbed once the healing process is underway.” While the two researchers have already achieved promising results with experimental models, their biomimetic cartilage must still pass a long list of tests before it can one day be implanted in a human subject.

When robotics and biology come together

“Engineers can also draw inspiration from nature to first understand and then improve something.”

Researcher Jamie Paik, director of EPFL’s Reconfigurable Robotics Laboratory, uses this same philosophy to imitate, rather than reproduce, natural phenomena. “A part of my research focuses on creating soft, rubber robots that imitate the function of human muscles without necessarily resembling their appearance,” she explains. “The robot must follow the natural movements of the body, not be unpleasant to wear, and be rigid enough to generate a minimum amount of force. It’s important to have a keen understanding of muscular biomechanics to find the perfect balance between softness and rigidity.” Just like human muscles, which work like balloons (except they’re filled with blood), these soft robots are made up of long tubes filled with air that expand and change direction based on pressure. Once it’s perfected, this technology could be used to support the oblique muscles and the muscles of the lower back in people suffering from stiffness.

“Engineers can also draw inspiration from nature to first understand and then improve something,” points out Selman Sakar, director of the Micro-Bio-Robotics Systems Laboratory (MICROBS) at EPFL. Sakar develops microscopic robots that mimic the movements and properties of micro-organisms and eukaryote cells in order to make them interact with their cellular environment and better under-stand how cells communicate through mechanical signals. “What mechanical stimuli trigger tissue formation? In the case of disease, what goes wrong? How can we stimulate cellular regeneration? These are the kind of questions our biomimetic machines could answer,” explains the specialist.

Biomimicry seeks to reproduce nature’s example as closely as possible to either imitate one of its mechanisms or simply better understand it in order to optimise some of its processes. Even though it’s applied in a wide variety of ways, this discipline conveys a strong ideological message. “Biomimetics helps us resolve our problems by working with nature, not separating ourselves from it,” summarises the biologist Darja Dubravcic. ⁄

The term “biomimetics”, from the Greek words bios, meaning life, and mimesis, meaning imitation, first appeared in 1969 in an article written by the biophysicist Otto H. Schmitt. However, this practice has been developing on three levels in the medical field since ancient times: 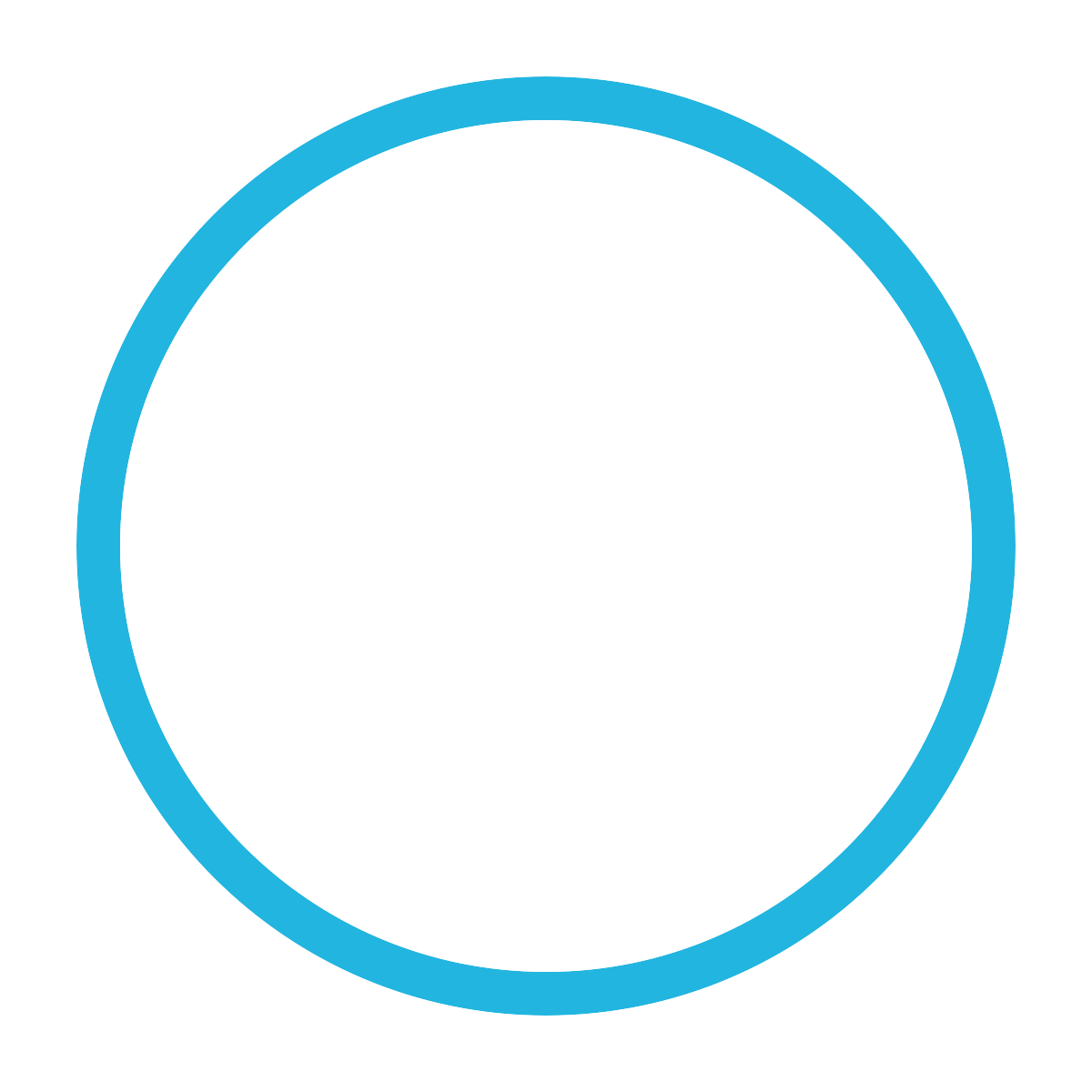 Ancient Egyptians based their medical innovations on shapes they observed in nature. The first functional prostheses were created nearly 3,000 years ago. These devices were made out of wood and were used to replace a patient’s big toe.

Using micro and nano technologies, scientists can now shift their focus from form to function. In 2015, a Swedish team designed the first prototype for a biomimetic neuron consisting of an artificial ionic pump and a biosensor connected by an electric wire. The technology could help patients with neurodegenerative diseases.

Despite these technological breakthroughs, the study of systems remains an important part of biomimetics. Ever since the 1960s, engineers and biologists have been trying to develop exoskeletons that imitate the human nervous system in an effort to help paraplegics to walk.