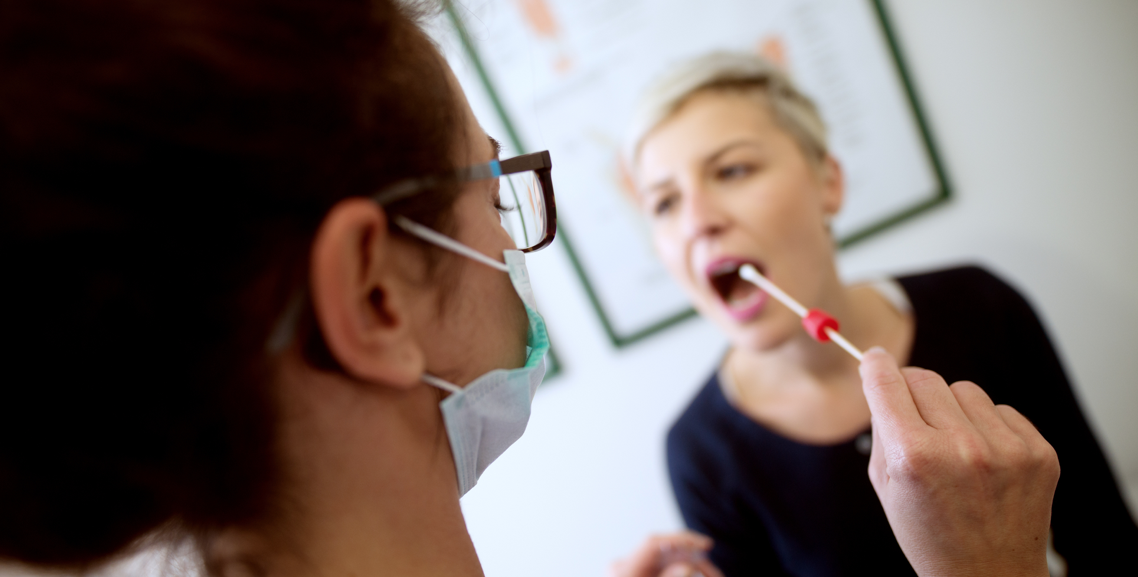 Forensic medicine proves its worth

Forensic medicine also takes care of the living, especially when it comes to helping victims of violence. It is becoming increasingly proficient at it, in fact, as evidenced by recent developments on both the local and national level.

In 2006, the Lausanne University Hospital founded a forensic office for victims of physical violence, including conjugal, sexual and street violence, called the Violence Medical Unit (UMV). These services help the victim make the shift from someone who was injured or traumatised to a person who can assert his or her legal rights in court. It also actively listens to patients and refers them to the appropriate support services when necessary. Though it was initially planned to be built in Lausanne, the office now has three branches throughout the canton of Vaud to offer victims more local support. As recommended by the World Health Organization (WHO), forensic medical care must be accessible. The Swiss health authorities are supporting this development.

There is more and more interest in this discipline in both French- and German-speaking Switzerland. In fact, the Swiss Association Forensic Nursing was created in 2017. Shortly after, the Swiss Society of Forensic Medicine (Société Suisse de Médecine Légale) created a national working group tasked with studying the prospect of forensic nursing in Switzerland.

A forensic medical office enables victims of violence to receive the care and support they need to treat their injuries. At the same time, and in the same place, patients also receive legal documentation of the trauma they experienced, i.e. the evidence needed to pursue the case in court. Professionals and authorities are committed to offering services that are ever more adapted to the specific needs of victims of violence to ensure they are cared for, supported and defended.

Françoise Ninane is Deputy Director of Healthcare at the Lausanne University Hospital.